Ideal for new toy and game inventors looking to get your concepts up and running, and show your products to others in the play industry.

Perfect for the professional inventor to build and maintain networks and stay current within the play industry. 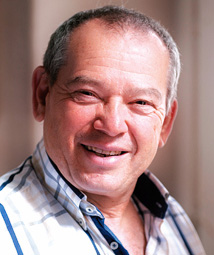 With an old bicycle wheel and a wooden stick as his only toy, Adi Golad, the oldest of three brothers, grew up in impoverished Israel where food was rationed and only a few children owned toys.

Despite his environment, Adi made the most of his childhood by honing his entrepreneurial skills. Between the ages of three and five, Adi sold his first ‘hot’ toy, his Dad’s handgun, for 2.5 cents; he rented his bicycle to neighbor kids for one piece of candy per spin around the block; and, at five, he was picking cactus fruits to satisfy local demand. At age six, he retired to pursue his academic career.

Adi joined the Israeli army when he was 18 and considers it to be a highlight; the most intense, rewarding and mind-shaping experience of his life.

Three weeks after enrolling in University, he met a blond Dutch girl named Margreeth, quit his studies, and followed her to the Netherlands. She became the love of his life and mother of his four children.

During a trip with friends to the Sinai desert in 1978, Margreeth discovered Rummikub, a game which an army buddy brought along on the trip. Adi had no interest in the game.

Margreeth loved the game and bought one for her mother in Holland. Adi’s future mother-in-law, who would become the strongest advocate for his games, held a weekly game club for Scrabble players. Soon after Margreeth arrived with Rummikub, all other games disappeared. Everyone wanted a copy. Six months later, Margreeth returned to Holland with 40 games and the magic began. News spread like wildfire and the games sold out.

Telling their parents they were moving to Holland was difficult. How could Adi throw away his engineering training, disappoint his father, and leave his friends? What would they say? Simple, they showed them the ‘formula’:

They made a deal with the Hertzanos, (the makers), to buy 500 games. Short on cash, Adi sold their only possession, a Renault 4. They financed the first shipment of games and flew to Amsterdam.

It Only Takes One

After eight long months of hard work, Adi acquired one customer. This customer inadvertently bought Rummikub, thinking Adi was selling ‘Rubik’s Cube’, which was in short supply at the time. But, once the game hit the shelves, sales were good, and this buyer profited for many years amidst the trade’s blindness.

Margreeth returned to her nursing job to help fund their consumer marketing trips. Promoting the game through grass roots efforts, they visited small shops, campgrounds, markets and off-trade establishments. Demonstrating the game to 100,000 people created so much demand that retailers were forced to stock the game and Rummikub became the bestselling game in Holland. In 1986 alone, they sold 600,000 games in one of the smallest markets in Europe.

Golaith’s first licensing deal was a real breakthrough, giving them the rights to export to other territories. Jim Pressman reminisces he and Adi signed the deal for Tri-Ominos on a paper napkin at a restaurant in NYC. “That deal remains as it was signed, 30 years ago.” In 1989, Tri-Ominos won Toy of the Year.

In 1996, Domino Rally (Express) and Adi’s own creation, Rolit, were introduced in Europe. In 1997, Goliath marketed the edgy game, Gooey Louie, which became a milestone in the action games category

Michael Kohner, who has known Adi for 20 years says, “Adi took on the Goliaths of the game (and toy industry) and now is a very humble and respected Goliath himself. Adi never blames the game if it doesn’t do well. He tries different things.” Goliath, who credits Michael Kohner and Michael Or for playing a crucial role in Goliath’s development, has run many variations of their game “Don’t Panic” for 14 years.

"I was delighted to hear that Adi is to be honoured. The Lifetime Achievement Award is a fitting tribute to a man who from humble beginnings has built a successful worldwide business without sacrificing his integrity". - Gerry Grown of Crown and Andrews Pty.

In 2010, Adi named a Chicago dog, “Doggie Doo.” With over 300 million views, it was set to make farting and poop history. Despite initial ‘constipation’ issues, Bruce Lund remarks that Adi did not give up, but created a first-class poop formula for its relaunch this year. Bruce describes Adi as persistent, “great fun, and a joy to work with.”

Pop the Pig became Goliath’s all-time, bestselling game, with 10 million sold by 2017. This game was spotted by Adi’s son, Jochanan, paving the way for Goliath to become the leader in the action games category.

Today, Goliath is a family business, run by the second generation. They have acquired other companies as well, - Pressman Toy, and Crown & Andrews in 2014; Elephanta, and Jax in 2017.

According to NPD, Goliath is one of the top four games suppliers in the USA, selling in 70 countries worldwide. From a ‘one man, one product’ company, Goliath has emerged as an international, multi-product player.

Inventions Are Our Lifeblood

Inventors, licensors and distributors alike pitch their ideas and services to Goliath. Adi’s greatest pleasure in this business has been his engagement with inventors and developers. The yearly inventors’ tour makes him feel like Alice in Wonderland. He feels privileged to witness new inventions, new babies with great hope. He’s grateful to the inventor community and realizes he would have not come as far without them. “Please keep making and showing inventions,” he requests, “first to us.” 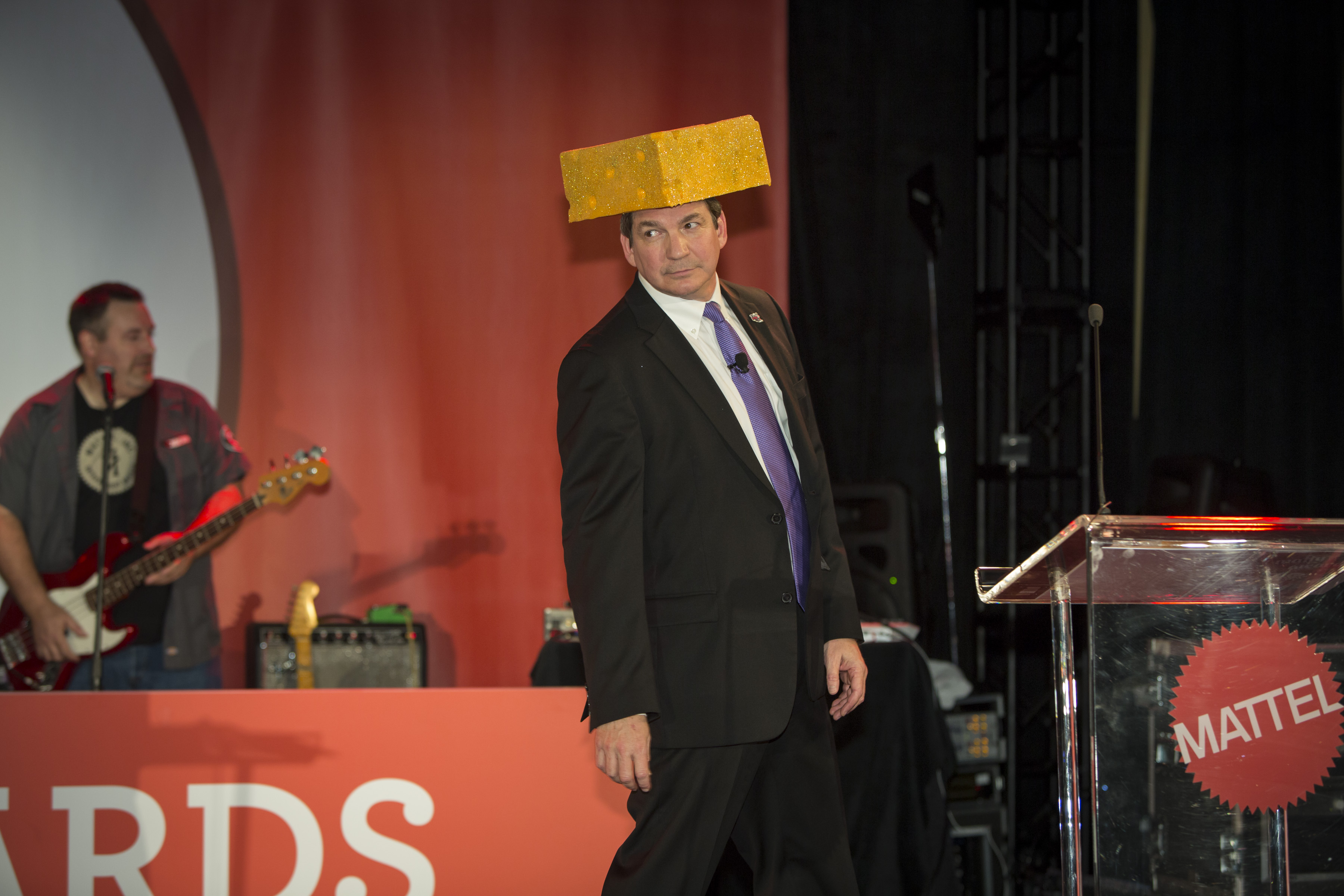 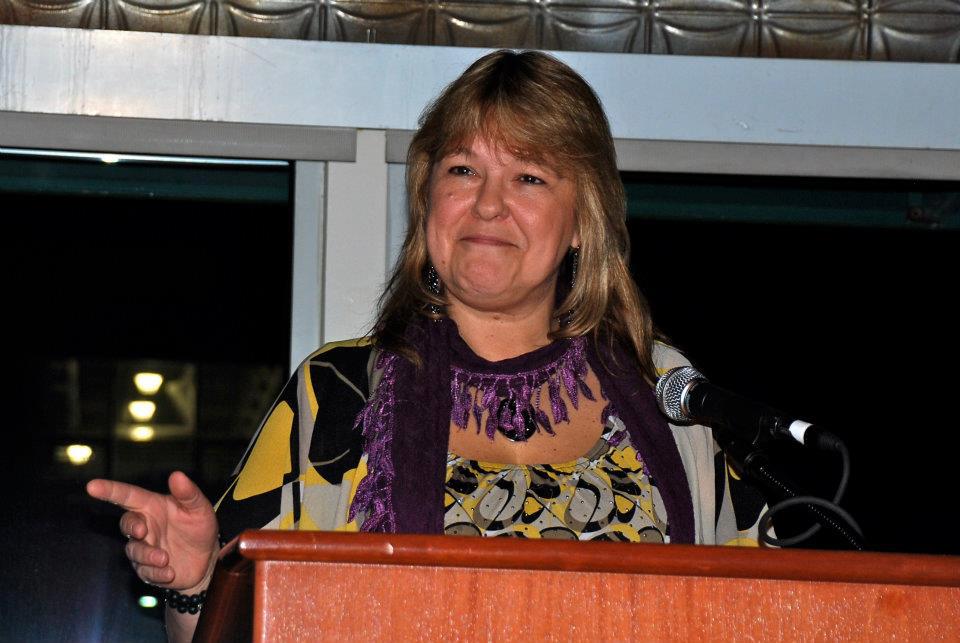 JoAnn McLaughlin: Do your Homework; Know the Competition 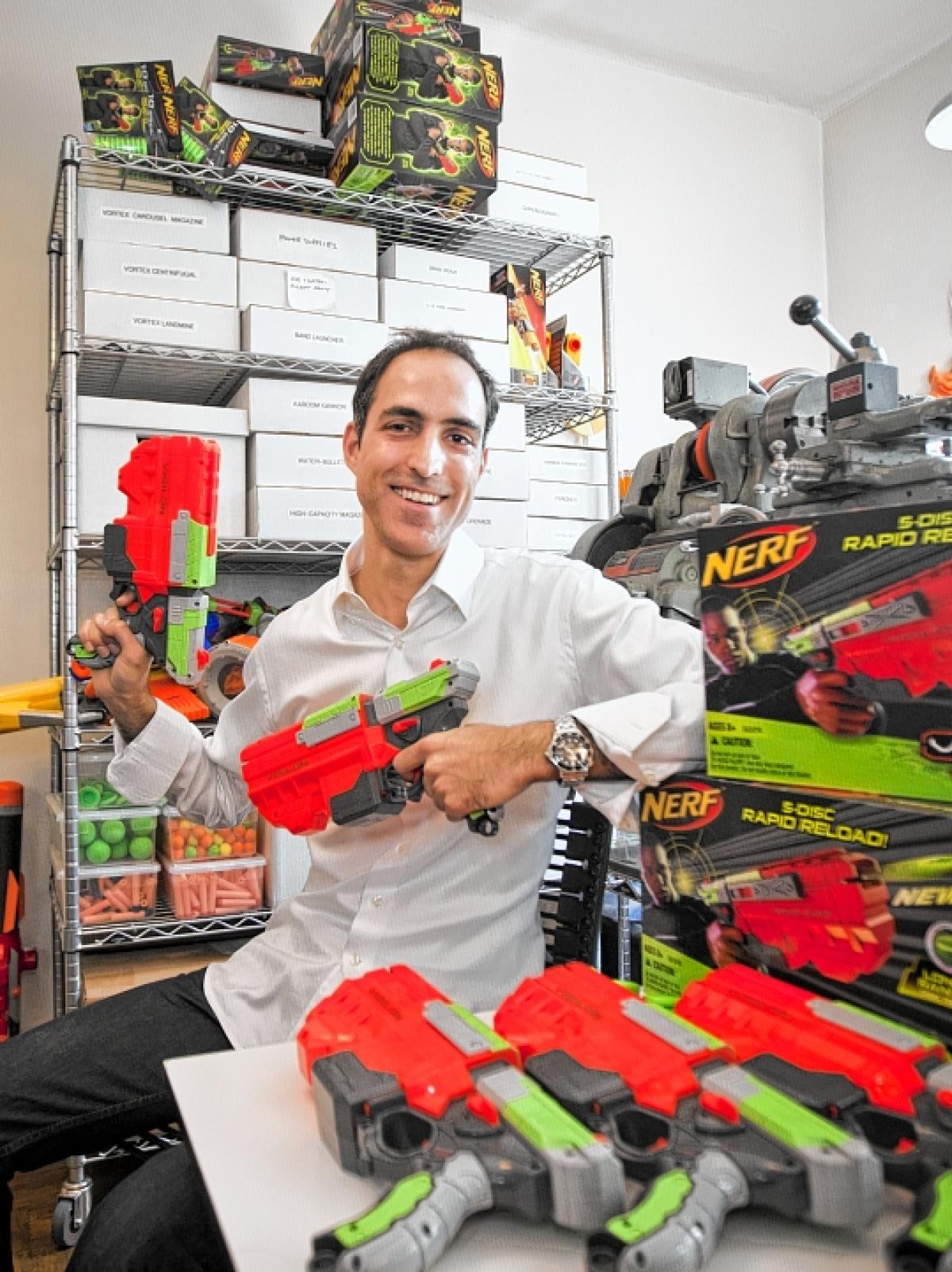